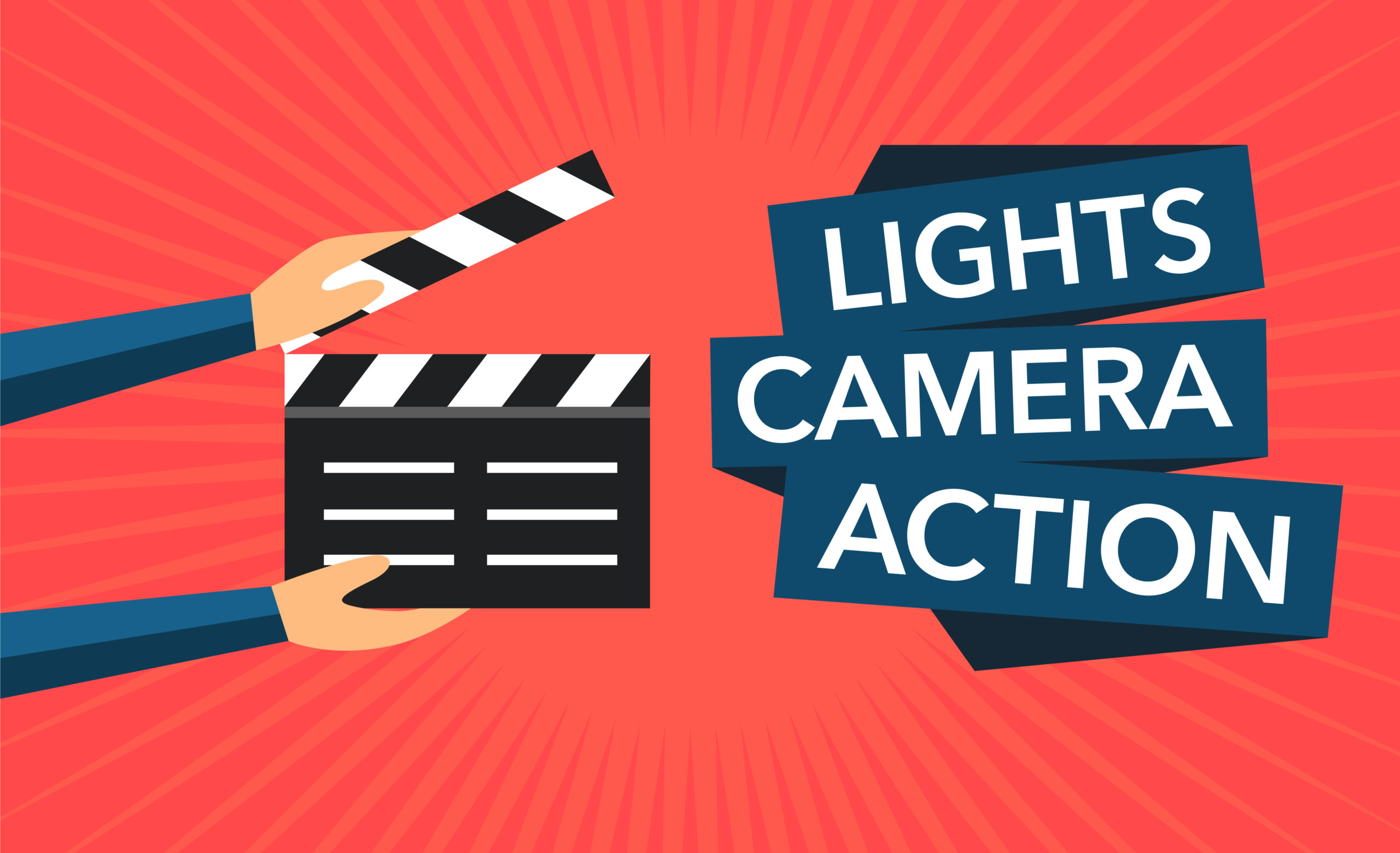 GANJ to Speak About Colon Cancer on CBS

Set your DVRs and calendars! Gastroenterology Associates of New Jersey (GANJ) is coming to a TV near you in April!

On April 28, 2018, from at 1:30 p.m. to 2 p.m., we will have the privilege of speaking on a subject very close to our hearts as part of AMERICAN HEALTH FRONT! on CBS: colon cancer awareness.

Since 2002, Medical Media Group has produced the show on an annual basis allowing doctors to promote their growing practices on local broadcast giants, including CBS, NBC, ABC and Fox. The program is dedicated to educating the public on healthcare technologies, providing viewers with valuable information on the latest treatments and discoveries.

We plan to present seven of our top physicians in the program:

Questions addressed during the show will include discussion points such as why is a colonoscopy the preferred method of treatment and at what age should individuals start seeking treatment. We also plan to produce three to four smaller videos that will be shared on our website and YouTube channel, focusing on topics such as constipation, gastroesophageal reflux disease (GERD) and irritable bowel syndrome (IBS).

Don’t forget to tune in and see our specialists in action!