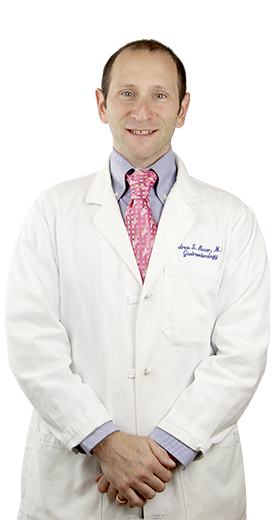 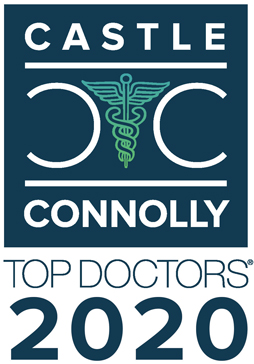 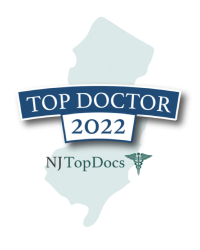 Dr. Boxer completed his fellowship in gastroenterology at NYU Langone Medical Center in New York, NY and his residency in internal medicine at Mount Sinai Hospital in New York, NY.

He received his medical degree from Robert Wood Johnson Medical School in New Brunswick, NJ, during which time he was elected to the Alpha Omega Alpha National Medical Honor Society.

In addition, he received his bachelor’s degree in biomedical engineering and biomathematics from Rutgers University in New Brunswick, NJ.

Dr. Boxer has contributed to several publications and conducted many presentations on various topics to the medical community. He has also received several awards throughout the course of his medical training, including the Ira M. Goldstein Award for Outstanding Teaching, the Housestaff Teaching Award, and The Arnold P. Gold Foundation Award for Humanism and Excellence in Teaching.

Appointments can be made either online or by phone.
Phone: 9734718200
To make an appointment online, please fill out the form below.