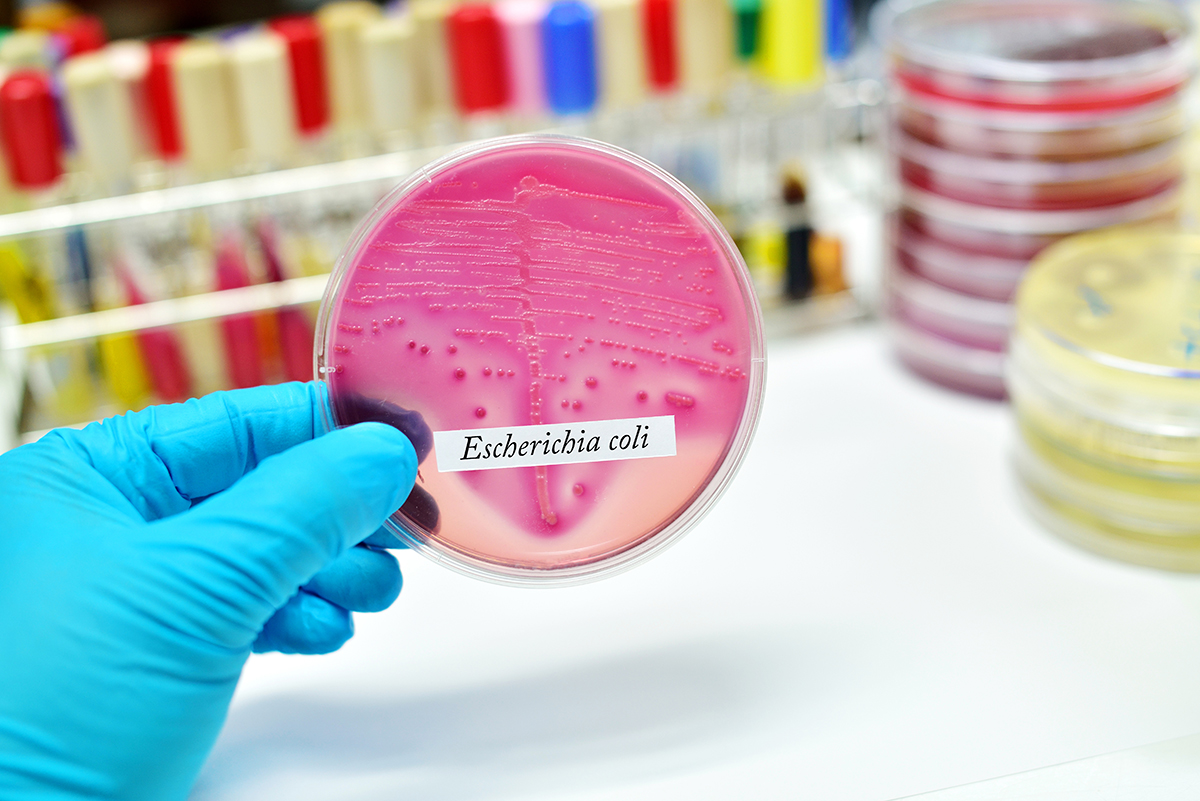 Foodborne Illness: What You Need to Know

I think we can all agree that farm-fresh foods are delightfully delicious and contain little to no processed food agents. They are healthy options to food stores littered with sugary, high-calorie foods. One could argue they’re perfect, right?

Well, not exactly. Take Escherichia coli (E. coli), for example. These bacteria occupy the intestines of people and animals alike, typically with little to no issue. However, should you have a run-in with certain strains (i.e., E. coli O157:H7), you may find yourself experiencing extremely unpleasant symptoms that can become life threating.

In fact, the latest E. coli scare in the U.S. has left many questioning the safety of freshly picked fruits and vegetables. The most recent flare-up in the U.S. involves romaine lettuce, where the Food and Drug Administration (FDA) and the Centers for Disease Control and Prevention (CDC) have declared that 98 people in 22 U.S. states have become ill while consuming the vegetable grown in the region of Yuma, Arizona. According to an article posted by Forbes, the CDC has advised customers to avoid eating and restaurants and retailers to stop selling chopped, baby, organic, whole heads or hearts of romaine lettuce. The article points out that all foods grown from soil pose a risk that the United States Department of Agriculture (USDA) works effortlessly to stay on top of.

What’s even more alarming is that the CDC estimates nearly half of all food-borne illnesses are caused by produce. This coupled with the fact that more and more people are opting for healthier-plant based diets, is a recipe for disaster.

What are the symptoms of E. coli?

Much like symptoms of a stomach virus or food poisoning, E. coli causes nausea, vomiting, diarrhea (often bloody), cramps and fatigue. Most cases of the illness will resolve on their own and require no treatment, but individuals have been hospitalized if fever and dehydration occur or worsen. Prevention of the illness includes eating well-cooked foods, and drinking treated or pasteurized fluids.

Other Hidden Hazards in Produce

Even though pesticides are sprayed on land, they often make their way into a water source, such as a river or an ocean, according to Nature.com. The website goes on to say that pesticides can also affect groundwater through a process called leeching. The general public depends on this groundwater for our drinking supply. If pesticides are present—whether in the water or on/in the produce we consume—we could get dangerously ill.

Why do pesticides make us sick?

Pesticides are not only harmful to the environment, but they make us sick to our stomachs (literally). Once consumed, pesticides are stored in the colon and slowly but surely poison the body. Countless studies in the U.S. have linked pesticides to even more serious conditions such as cancers, Alzheimer’s and attention-deficit/hyperactivity disorder (ADHD). Will one fruit or vegetable kill you? Absolutely not, and more than likely you won’t contract any illness. However, the popularity of organic food is on the rise and more and more produce is hitting the supermarkets daily. Because of this, we are seeing an increase in illnesses, both minor and severe. For up to date information regarding pesticides and produce, feel free to check the Environmental Protection Agency (EPA) website.

What are some symptoms of pesticide poisoning?

Symptoms can vary depending on what you’ve ingested and for how long, but the most common overlapping symptoms include:

If you suspect you’ve been heavily poisoned, call 911 for immediate medical attention.

For more information regarding foodborne illness or to schedule an appointment with one of our premier specialists, contact us today.