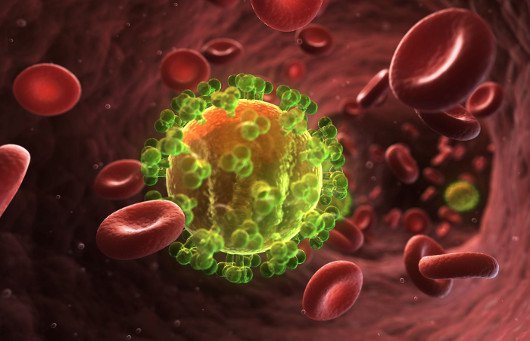 As the leaves change into pretty fall colors, the air gets crisper and the nights shorter. Gone are the outdoor festivities of Summer, and in are the late night movies and blankets. Winter, like every season, comes with its natural plus and minuses. Perhaps the darkest of them all, the dreaded Norovirus wins out as winter’s public enemy number 1. The norovirus, or cruise ship virus, is everywhere. A recent article in Reader’s Digest pertaining to this very subject estimates the norovirus is responsible for 20 million illnesses in the U.S. ever year. Almost half of gastroenteritis-related hospitalizations can be attributed to the norovirus.

How does it spread?

The stomach flu is caught through an infected person, a contaminated surface, or contaminated food and water. It is so contagious that it is often referred to as the cruise ship virus, due to its ability to spread like wildfire. In a confined area like a ship, many have no chance once the infection makes its way on board. Studies have shown that as few as 1,000 of the potential 1 billion viral particles shed can make an individual sick. The worse part, infected people can spread the virus four to six weeks after they’ve contracted it.

How to prevent it?

Once you’ve contracted it, getting sick is inevitable. Not being exposed to the virus is the best bet to avoid illness, but because the virus is not visible to the naked eye, that may be impossible. Alcohol-based hand sanitizers may stop bacterial infections such as the cold and flu, but not the norovirus. The sanitizers destroy “envelopes” in virus such as the flu, but the norovirus does not have such envelopes. Instead, soap and water is your best bet to combatting the virus. Light cleaning products are often not enough to kill the pesky virus, so bleach it is. "There is only one really good effective way to clean, and that’s with Clorox," Herbert DuPont, MD, past president of the Infectious Diseases Society of America and one of the original investigators who isolated the germ, told the New York Times. Also, hand washed dishes will still hold the virus, because the water can’t get hot enough by hand to kill it. We recommend any utensils, plates or dishes be put in the dishwasher.

If you become infected with the norovirus, it is important to stay hydrated. Dehydration can occur very quickly. If your norovirus symptoms persist for longer than two days, please consult a doctor for evaluation.