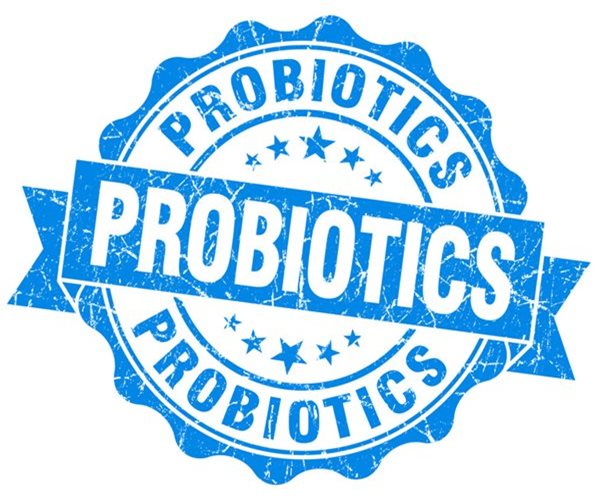 The Growing Use of Probiotics: Why Now, and For What?

Imagine yourself at a local health food store, and for the first time, you are purchasing probiotic supplements, whether in pill, powder or liquid form. Not only is a shelf dedicated to probiotics, but in many stores, you’ll see an entire aisle. What’s the difference? This is probably the first question that will pop into your mind. Chances are you won’t get a clear indication from the labeling, just a bunch of long names for the bacteria that will leave you scratching your head. The very next question you will have is: Which strain cures my condition?

First and foremost, probiotics aren’t used to cure any specific digestive ailment, but they are used to prevent, ease and recover from your condition.

Probiotics in foods are not new, but knowledge of their effect on the body is. In the last few decades, scientists and doctors alike have begun understanding bacteria’s role in the body greater than they ever have before. With nearly 70 percent of our immune system in our digestive tract, probiotic foods, drinks and supplements have exploded in recent years. One interesting note is that not every probiotic strain is the same. To many, this is confusing, so we here at Gastroenterology Associates of New Jersey (GANJ) have broken it down for you and hope it will help you decide which is right for you:

L. Acidophilus: Arguably the most important strain in the Lactobacillus specie, L. Acidophilus colonizes most densely in the small intestine. The best strain for overall digestion, L. Acidophilus also aids in nutrient absorption, urinary and vaginal health in women.*

L. Fermentum: This particular strain has shown the most activity against foodborne pathogens than the others. Found in foods such as sourdough and kimchi, L. Fermentum produces super oxide dismutase and glutathione, both powerful antioxidants that help neutralize some of the toxic products made in the gut during digestion.*

L. Reuteri: As we said earlier, many strains have proven benefits in other areas of the bodies, as well. This particular strain colonizes in both the intestinal and oral cavity, benefiting digestive, oral and immune health.*

L. Gasseri: Our anti-diarrheal friend, this strain is the newest to be found. Linked with B. Longum, researchers have seen a limit in occasional diarrhea in adults. Predominantly linked to the microglora in the vagina, women with vaginal discomfort tend to have lower levels of L.Gasseri than women with normal vaginal health.*