What is hemorrhoidal banding?

Hemorrhoidal banding, also known as rubber band ligation or hemorrhoid ligation, is a procedure conducted to decrease the size of internal hemorrhoids. It is the most widely used non-surgical option for treating this condition.

What to Expect During the Procedure

After being sedated, an endoscope inserted into the rectum is used to create a gentle suction that pulls the appropriate tissue into it. The rubber band can then be placed around the base of the hemorrhoid to reduce its size. Because there are no nerve endings within the rectum, this procedure is pain-free and only takes approximately ten minutes.

For more information on this procedure or to schedule an appointment, contact us today or fill out our form. 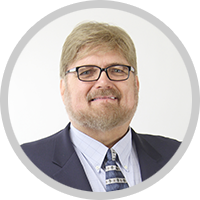 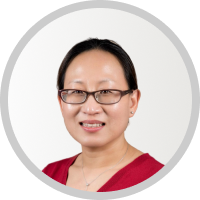 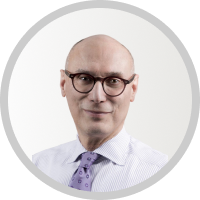 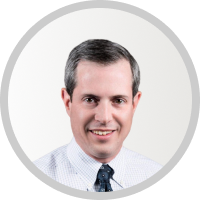 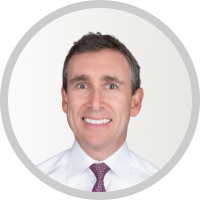 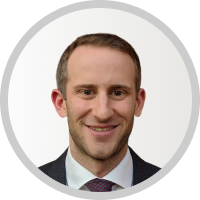 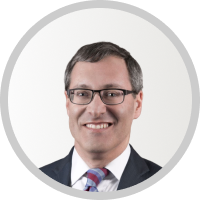 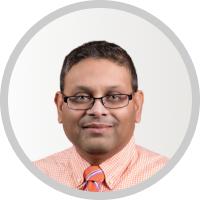 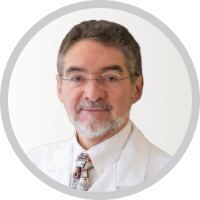