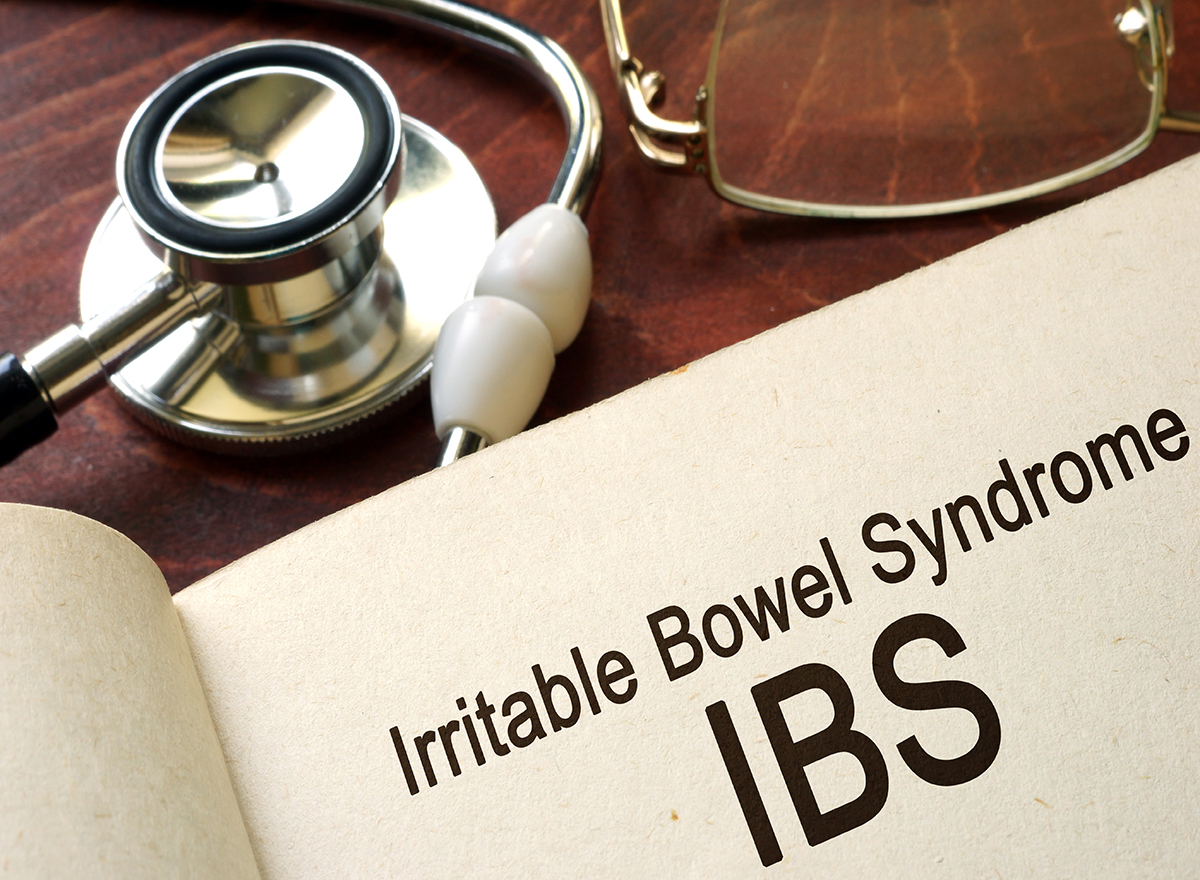 Though the majority of our patients seek help with gastroesophageal reflux disease (GERD) or inflammatory bowel disease (IBD), we are here today in honor of IBS Awareness Month to break down the common myths associated with irritable bowel syndrome (IBS).

Myth #1: IBD and IBS are similar or the same.

Fact: IBS is a syndrome often brought on by trigger foods or stress. It can be looked at as an upset of the gastrointestinal (GI) tract, not a disease. IBS does not turn into IBD, as some people believe, and is rarely ever treated with medications. However, it is possible to have both conditions together, which your gastroenterologist will determine for you.

Fact: While we would never promote the consumption of fried foods, one thing about IBS is that everyone has a unique reaction to certain foods. Just because patient A sees an IBS flare-up after eating fried foods does not mean that patient B will have the same response. Different foods affect patients in unique ways, and you can work with your doctor to pinpoint which foods cause a flare up and substitute them out of our diet accordingly.

Myth #3: IBS is a psychological disorder.

Fact: This myth may be the most dangerous of all. It can literally prevent someone from seeking a physician and lead them to continue living in misery and pain. IBS has no physical signs in the GI tract; physicians can not see IBS, but it is very much a real disorder. Mental health disorders such as stress, anxiety and depression can further aggravate IBS, but they do not cause it.