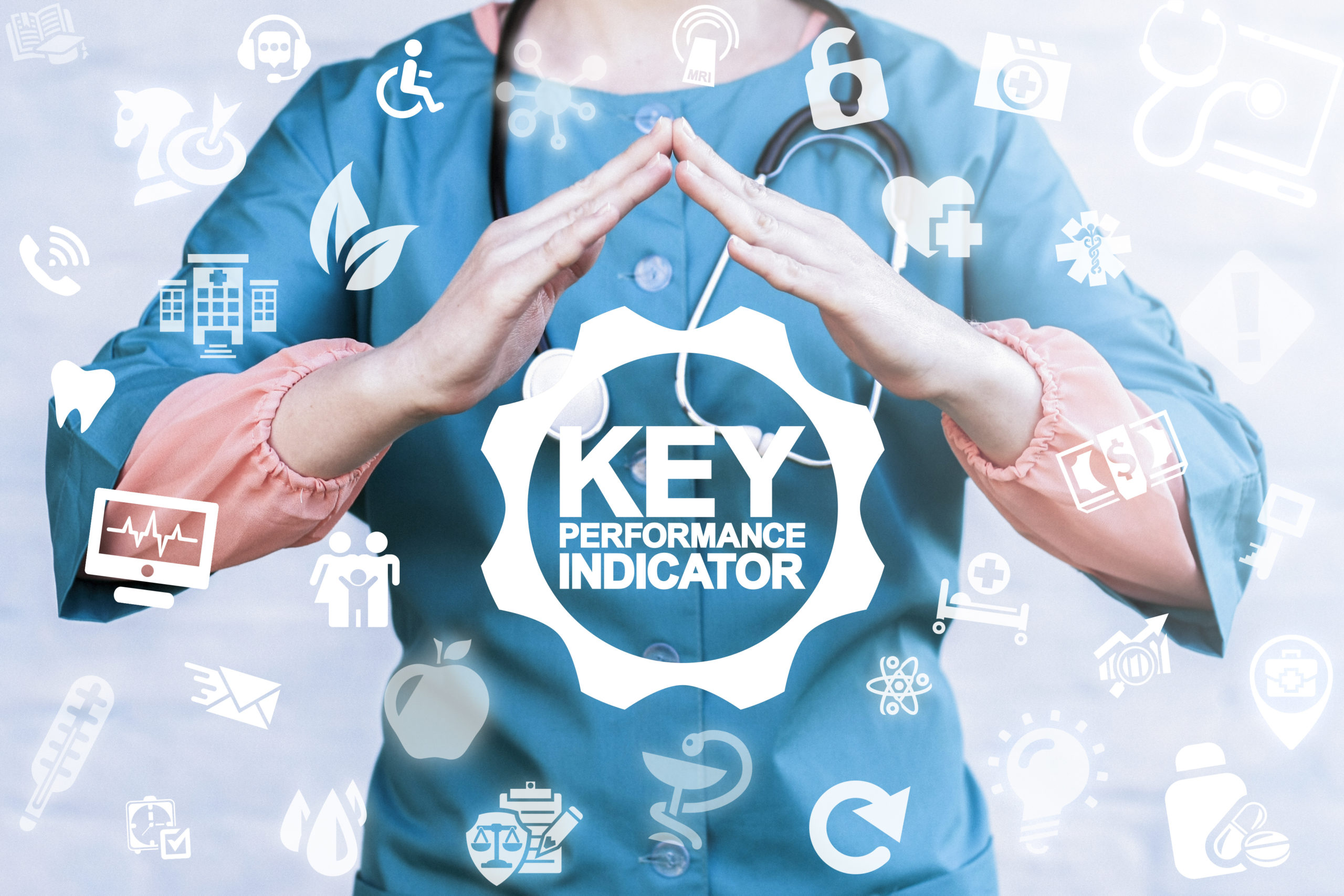 GANJ by the Numbers

When the nine founding physicians formed Gastroenterology Associates of New Jersey (GANJ) in 2008, they envisioned a group so large, so unique and so cohesive that a patient seeking gastrointestinal (GI) help would need to look no further. They envisioned that among the different physicians would lie subspecialties, decades of combined experience and knowledge that could be shared amongst the group. However, the founding physicians also knew nine was not enough to achieve their goal—GANJ would also need to grow into the teens while simultaneously growing office space and hospital coverage in northern New Jersey area. Nine short years later, we are here.

With Dr. Kutner’s addition to the GANJ team in October 2015, our physician total came to an even 20. Dr. DeMaio’s recent retirement has since dropped the number down to 19, but GANJ remains as large and equipped as ever to treat the GI needs of the community from beginning to end. Whether you are in for a minor checkup or need to see our advanced therapeutic gastroenterologist Dr. Grossman, we have you covered.

In addition to 15 offices ready to serve our patients at any moment’s notice, our physicians cover a total of 10 hospitals in the northern New Jersey area, including (but not limited to):

Along with hospital coverage, our physicians also belong to nine endoscopy centers in the northern New Jersey area, including the GANJ-owned Gastroenterology Diagnostics of Northern New Jersey, PA in Woodland Park, NJ. And, the numbers don’t end here: Currently, GANJ has served over 70,000 patients and has performed over 50,000 colonoscopies. With 19 board certified physicians and over 450 years of combined experience, we have all of your needs covered. We truly believe as GANJ continues to expand, we will be able to maintain our role as a leader in the industry, while continuously acquiring the most up-to-date technology for the most breakthrough procedures in the history of GI care.