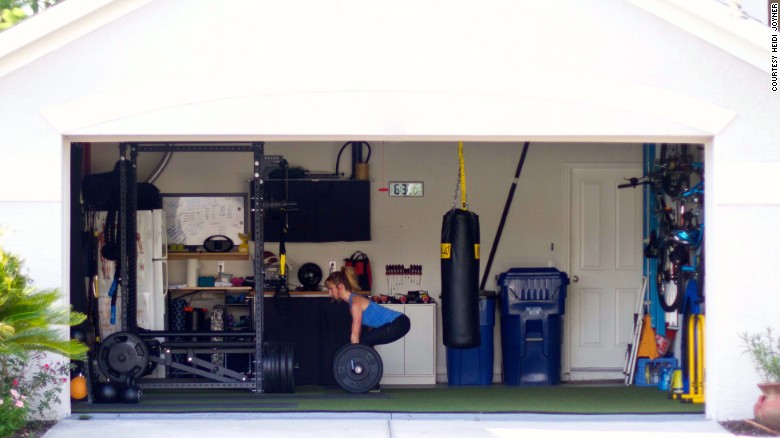 Exercise Can Cancel Out the Booze, CNN Reports 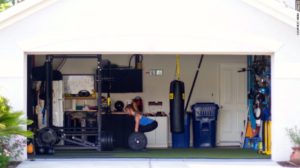 It’s no secret excessive alcohol consumption leads to an increased risk of developing cancer. While limiting or cutting alcohol out altogether remains the greatest alternative, it may not be the only alternative. A recent article published on CNN caught our own Dr. Haleh Pazwash’s eye. A new study reveals that exercising can “cancel out” the higher risk of cancer death brought on by drinking. Similarly, physical activity lessened any greater risk of death associated by alcohol consumption.

With its "very high standing" in Western culture, "alcohol will continue to be abused despite the damage it causes to the health of individuals and society in general," said Dr. Emmanuel Stamatakis, senior author of the study, which appeared today in the British Journal of Sports Medicine, and an associate professor at the University of Sydney's medical school.

To read more of the article and check out CNN’s video: http://www.cnn.com/2016/09/07/health/exercise-alcohol-and-death-risk/index.html