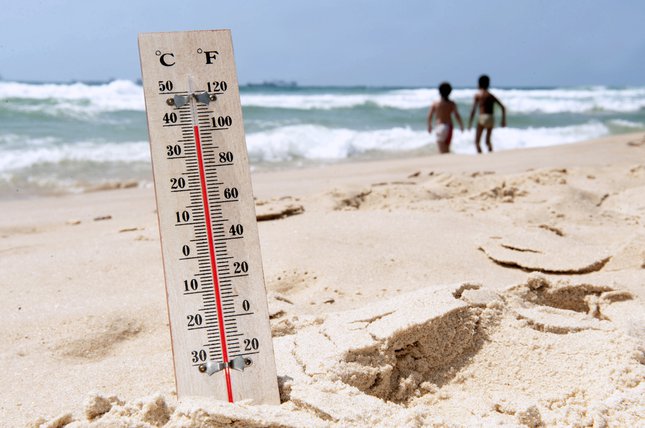 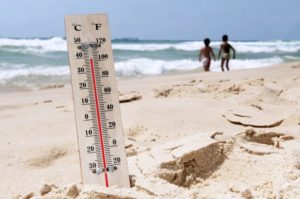 It’s late July and the temperatures are soaring. The “peak” of the year has been reached and many flock to the shore to stay cool in the water or hide in their air conditioned homes. How individuals choose to enjoy their summer is unique, but one similarity may arise in those suffering from gastrointestinal diseases: the suffering gets worse.

Swiss researchers at the University Hospital in Zurich, Switzerland have found a connection between sudden heat waves and the onset of IBD and Crohn’s disease symptoms. "This is something very new," said study researcher Dr. Christine Manser, a gastroenterologist at University Hospital in Zurich, Switzerland. The researchers defined a heat wave as any period of six or more days with high temperatures rising above the average daily high by more than 9 degrees Fahrenheit (5 degrees Celsius).

The study bears a fascinating claim: prolonged periods of hot weather lead to a 4.7% increase in risk of people needing to be hospitalized with a relapse of inflammatory bowel disease for every additional day that a heat wave lasted.

Manser explained that if extreme heat began on a Monday, and continued all week, by Saturday (day six) it would be classified as a heat wave, and by Sunday (day seven) the risk for IBD flares would increase by 4.6% a day.

Why do flare ups occur?

Gastroenterologists studying this issue have come up (2) with a possible explanation: one-week delay in IG flares is that heat waves changed bacterial consumption of the gastrointestinal tract. The other explanation being that during a heat wave, there’s a physiological stressor or some aspect of diet that changes for IBD patients, contributing to flare-ups.

While this study isn’t the end all be all, gastroenterologists and researchers will continue to study the effects of extreme heat on the gastrointestinal tract, something that has mostly likely plagued mankind for centuries.

Heat exacerbating your IBD or Crohn's Disease? Call us today to schedule an appointment to improve your digestive health!