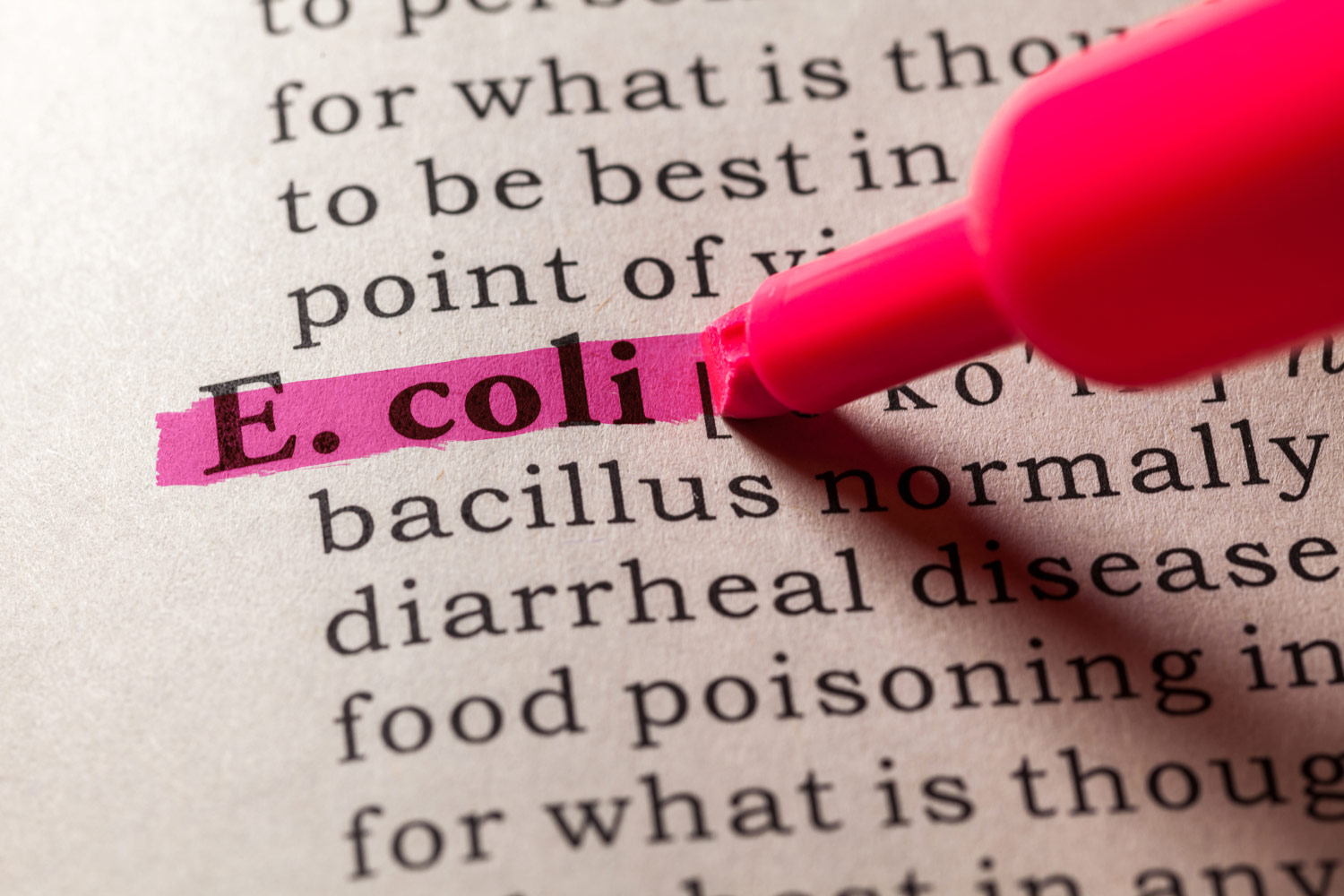 E. Coli Not Under Control Yet: More Cases Develop in the US

A recent article broke on CNN’s website detailing an increase in a deadly E. coli outbreak across 15 states:

The Centers for Disease Control and Prevention (CDC) have totaled the number of people infected to 24—nine of which have been hospitalized and two of whom are suffering from a form of kidney failure brought on by the infection. For one human being, the worst became reality and the infection lead to death.

In particular, New Jersey and New York hit close to home as we see patients from both states on a regular basis. What’s even more alarming is that the CDC is stating the likely cause of the outbreak leafy greens, which typically have a short shelf life.

At Gastroenterology Associates of New Jersey (GANJ), do our best to educate the public on the dangers of foodborne illness as well as measures to take to avoid foodborne illness, especially in the winter months where germs have little to no escape from heated homes and restaurants.

Tips for steering clear of foodborne illness include:

How to Treat Foodborne Illness

In extreme cases such as E. coli, hospitalization is required. From there, medical professionals will determine the best course of action to contain and beat the bacteria that has spread or made you ill. More mild cases of food poising do not have a cure, rather the individual will have to let the virus or bacteria run its course. During this time, you will treat the illness as you would a stomach virus and ensure your body gets plenty of rest, water and electrolytes. Generally, anti-diarrheal medications should be avoided as this delays the elimination of organisms and toxins.

Symptoms are severe—such as abdominal pain or bloody diarrhea—within 24 hours after consumption. Severe dehydration can also warrant emergency assistance as it can be fatal if left untreated.