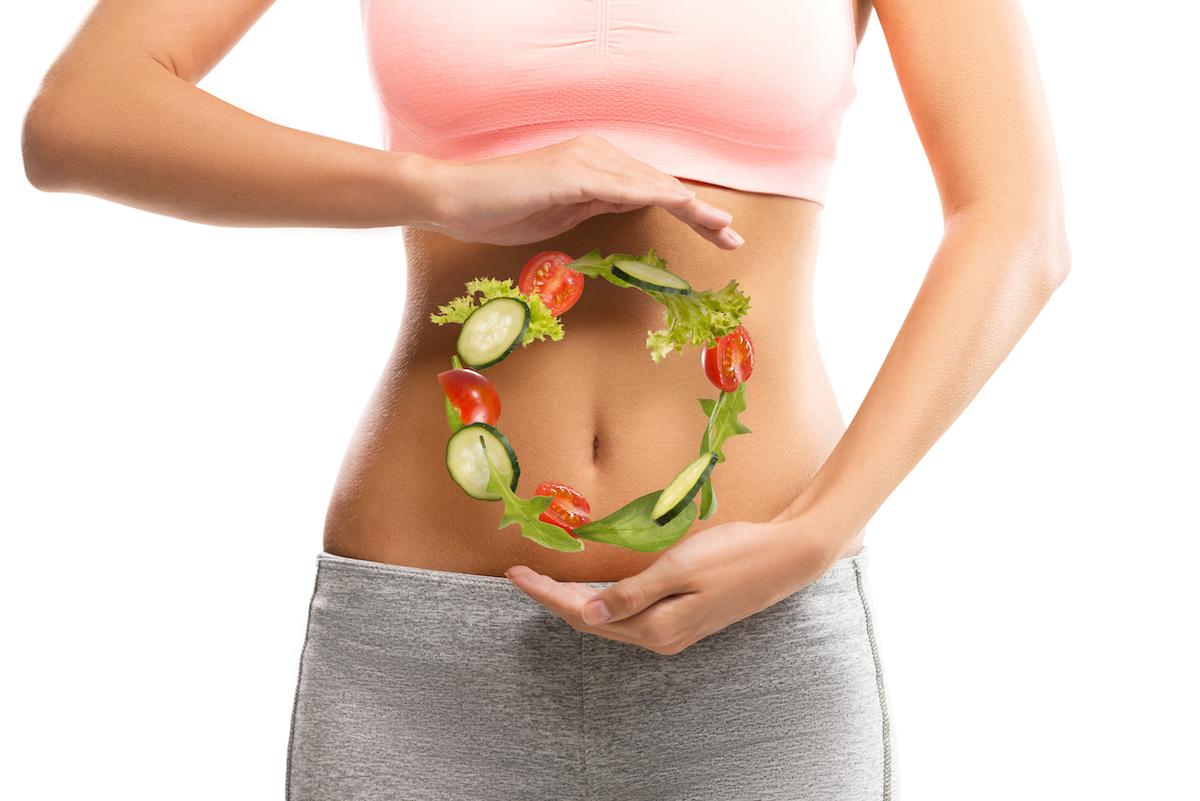 Digestion: How Long Does It Take and What Factors Influence It?

There is no simple answer to this question. Digestion varies among individuals greatly. A healthy male and healthy female, for example, will digest at slightly different rates. Age also plays a major factor in the time of digestion. For argument’s sake, it is generally believed to take six to eight hours for food to pass through your stomach and small intestine. Once food enters the large intestine, further digestion takes place. The end result? Elimination of undigested food. The entire process is generally measured in terms of “whole gut” transit time: the time it takes food to travel down the esophagus all the way to the colon. Food that travels significantly faster than normal results in diarrhea, and food that travels slower results in constipation.

Food itself also plays a major factor. Fruit—and other food high in insoluble fiber—is a known food to speed through the digestive system, while some red meats are known to take upwards of two to three days to complete transit time. Diets high in soluble fiber, such as the fiber found in oats, barley, chia seeds and root vegetables, can actually slow down digestion.

Does metabolism play a factor?

Yes, 100 percent. The rate of one’s metabolism is measured in terms of calories expended over a specific period of time to conduct all of the body’s necessary functions while at rest. One’s metabolism is based largely on age, sex, weight, body composition and genetics.

It is pretty simple, actually: A higher metabolism keeps your body working and thus your food always on the move. Studies have found, however, that a slow metabolism equals slower digestion time.

How can you increase your metabolism?

Exercise is shown to increase metabolism, even well after physical activity has ended. A diet high in fiber is also credited to speeding up metabolism. It should be noted, however, that laxatives are not shown to speed up metabolism and should not be used for that purpose under any circumstance.