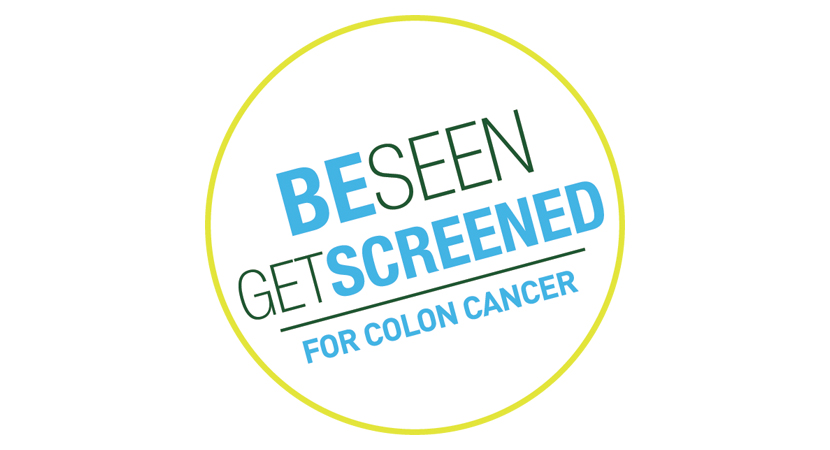 According to the Center for Health Journalism, about 140,000 Americans are diagnosed with colon cancer on an annual basis, and 50,000 out of those die from it. Add those number up year after year and it doesn’t paint a pretty picture. What’s even worse? For African Americans, the likelihood of getting colon cancer and of being diagnosed with an advanced stage of the disease are much higher than other races. On top of it, African Americans have a short survival rate after being diagnosed with colorectal cancer.

The colon travels up the right side of the body, across and then back down the left side, ending with the rectum. Tests have proven that African Americans are more likely to develop polyps—small, benign growths in the membranes of the colon that can become cancerous— deeper in the colon than what is usually seen in a traditional colonoscopy. A colonoscopy is considered the best procedure to locate and remove polyps before they become cancerous. Unfortunately, not all of the colon is visible to physicians in a routine colonoscopy. In addition, lifestyle factors among African Americans—such as higher tobacco-related illness, obesity, less physical activity, and lower intake of Vitamins C and E—are thought to be tied to the greater increase of colon cancer among this group.

What can be done to prevent the disease?

Screenings for Americans are recommended every five to 10 years after the age of 50.The American College of Gastroenterology, however, recommends African Americans get them starting at 45. At the provider level, research has found that African Americans are less likely to be told by their family doctor to get a screening than any other racial group.

In the end, physical activity, proper nutrition and early screenings are the top three measures that should be taken to avoid this deadly disease.