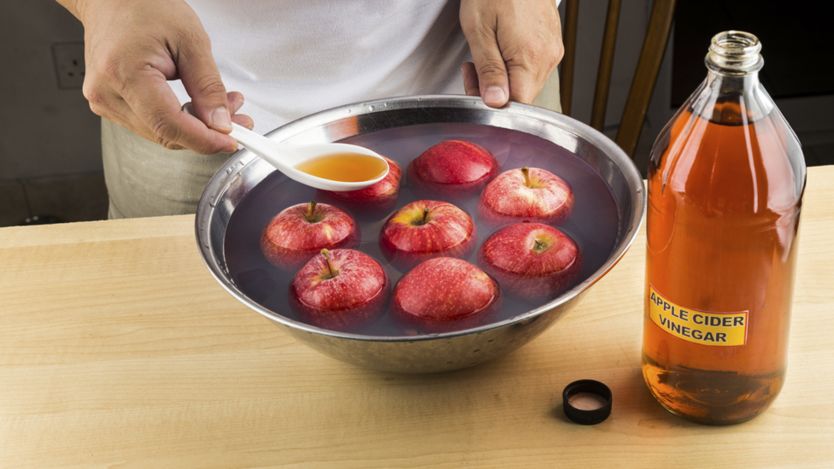 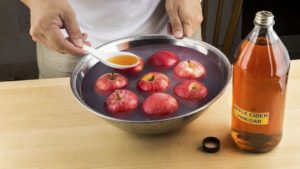 Apple cider vinegar, always thought of as a folk remedy, may, in fact, be beneficial for our health. A new CNN report suggests that the simple-to-make treat has many health benefits individuals with different diseases. While not the most tasteful drink, by combining chopped up apples with water and sugar, then allowing the mixture to ferment, apple cider vinegar can be made at home in minutes.

Many other health claims have been made by generations past, claiming it beneficial for arthritis, obesity, diabetes, and cholesterol. Which, if any, of these holds true? Dr. James Brown from Aston University has teamed up with the TV show “For Trust Me, I’m A Doctor,” to solve this century-old mystery.

“We started by testing a claim which does seem to have the most scientific credibility,” explain Dr. Aston. The claim is that drinking a couple of tablespoons of vinegar, diluted in water before a meal will help you control your blood sugar levels.

“The next day we asked them to consume another two bagels, but this time we asked them to knock back a diluted shot of apple cider vinegar just before doing so. Finally, we repeated the test a few days later, but, this time, we got our brave volunteers to gulp down some dilute malt vinegar before the bagel.”

“It turned out that the cider vinegar, but not the malt vinegar, had a big impact, reducing the amount of sugar in the volunteers' blood by 36% over 90 minutes.”