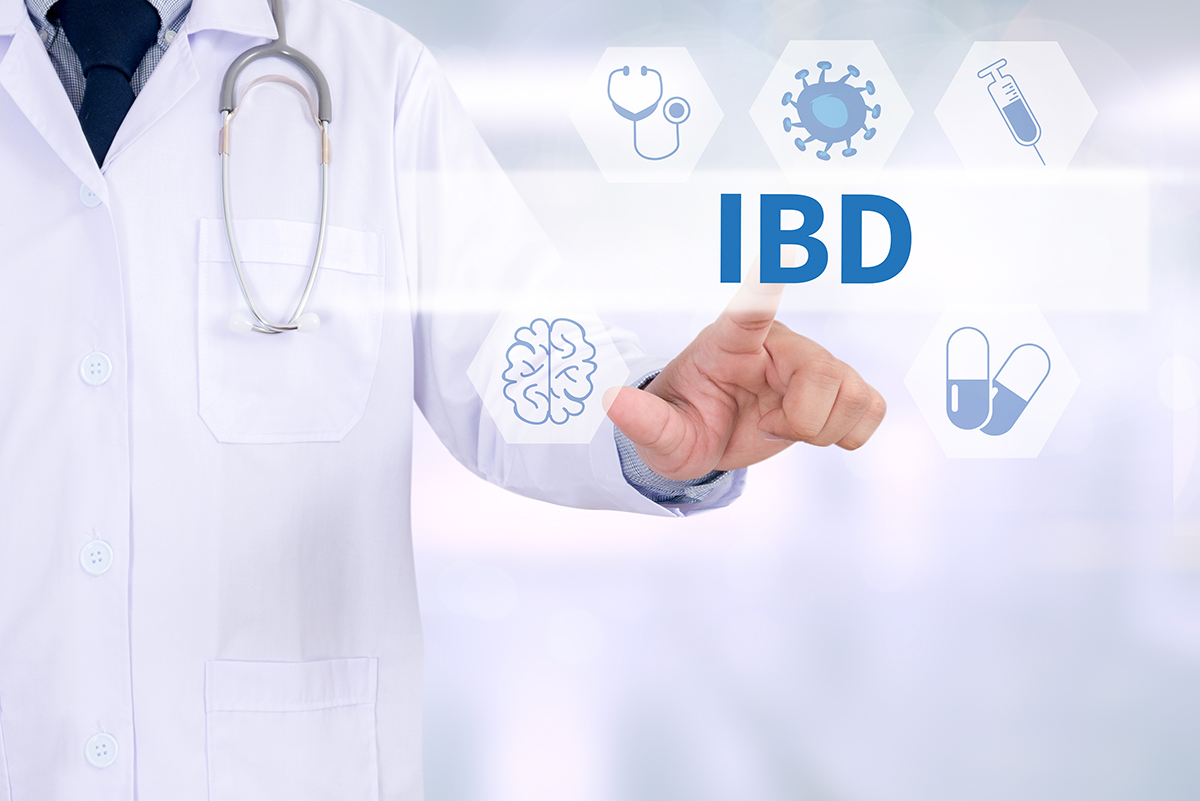 Antifungals and Probiotics Lead the Way in IBD Treatments

A study published in the journal Digestive and Liver Disease in early October has shed light on what gastrointestinal (GI) doctors around the country—and at Gastrointestinal Associates of New Jersey (GANJ) particularly—have been advocating: natural treatments for inflammatory bowel disease (IBD). IBD is a long-term illness that occurs when the immune system wrongly attacks the cells of the digestive tract, causing inflammation and pain. Currently, there are 1.6 million people in the US living with IBD, and most discovered the disease before even reaching the age of 35.

Since the late 1970s, researchers have been discussing and using tools to keep an eye on how the millions of microorganisms living in the human digestive tract contribute to everyday health. Since then, researchers have guessed that nearly 70 percent of our immune system lives in our guts and is comprised of these microorganisms. One key player overlooked in these 30 plus years of research is fungus, and that’s exactly what this new review speaks about.

A fungus among us?

Just like we are colonized with good and bad bacteria in our digestive tract, we also play host to numerous fungal species. Patients with Crohn’s disease (one form of IBD) have shown to have a much higher level of two bacteria—Escherichia coli and Serratia marcescens —and the fungus Candida tropicalis than healthy relatives without Crohn’s disease. What researchers understood from this information is that for the first time there is a correlation between the presence of bacteria and fungus and the inflammation that Crohn’s disease causes.

Probiotics have started to break onto the scene in recent years as a way for healthy adults to keep their gut “in line,” as well as help those with digestive diseases to balance out the healthy/unhealthy bacteria ratio in the gut. Combining probiotics with antifungals is a groundbreaking discovery in combatting IBD.

The bottom line is this: The first step by gastroenterologists may not be medication at all, but first eliminating the growth of unhealthy bacteria and fungi by introducing probiotics that restore order in the gut.