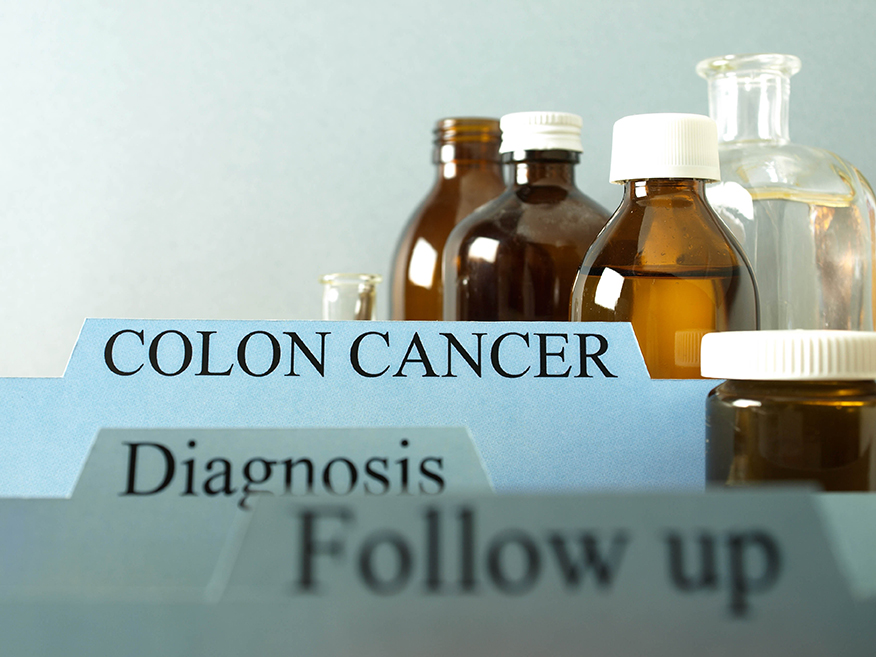 A study conducted last year by the Journal of the National Cancer Institute brought attention to a risk increase in colon cancer nationally; it was not among the 50+ crowd and nor among African Americans, thankfully. In a surprising twist, researchers have found that young adults born in the 1990s are facing a rising risk of colon cancer. That’s primarily because routine colonoscopies are not generally recommended for those under the age of 50, where a good majority of these cases are going undetected.  A follow-up report on CNN to this study claims these cases are often found in advanced stages, as well.

As we’ve noted in previous blog articles, overall colon cancer diagnoses are down. However, it remains alarming that this trend is increasing without one singular known cause. “That’s the billion- or trillion- dollar question,” says Dr. George Chang, Chief, Section of Colon and Rectal Surgery, MD Anderson Cancer Center. “Boy, it would be great if we knew.” Interestingly enough, Dr. Chang made a similar prediction two years prior that one in four rectal cancers will be diagnosed in people under 50.

We can exhale, however, because Dr. H. Gilbert Welch, a professor at the Dartmouth Institute for Health Policy and Clinical Practice, doesn’t think this is cause for alarm. “I wouldn’t make too much of this,” states Dr. Welch. Turns out the study group used in the 2017 case is just simply too small according to Dr. Welch. “The good news is that it’s still uncommon in individuals under 50,” Dr. Chang agrees. However, he adds that the speed of the rise is what’s concerning him for the future.

One thing is for sure: All physicians and professors agree on raising awareness for colon cancer across our nation. March has been designated Colorectal Cancer Awareness Month and is used by physicians around the country—including Gastroenterology Associates of New Jersey (GANJ)—to educate patients on the symptoms and treatments available for colon cancer. With proper screening, colon cancer can be prevented before any issues arise.