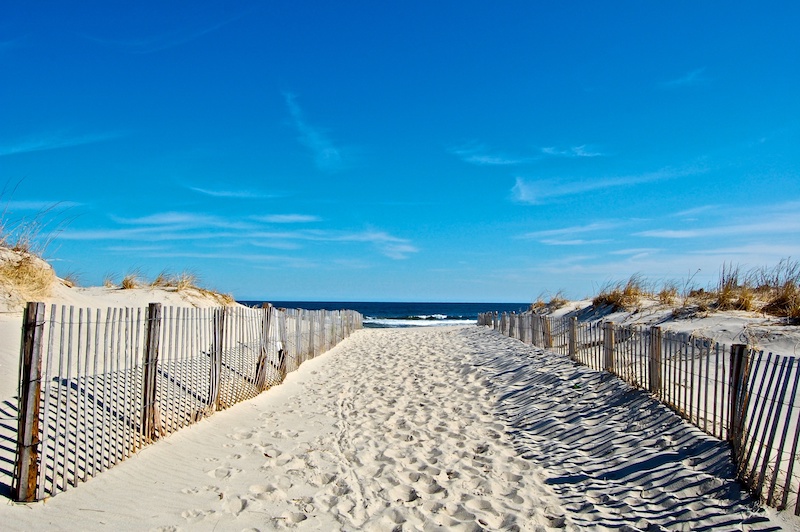 Your vacations are booked, your sunscreen is locked and loaded and your new bathing suit is screaming to be used. Suddenly, you hear it’s not safe to go swimming. Your reaction? Disappointment, anger and wanting some answers.

Recently, local news outlets reported that the water off 47 of the state’s beaches showed high levels of the bacteria that is usually found in human waste. Had the levels continued to rise, a swim ban would be the next step for many of those beach communities.

Samples collected from the water contained more than 104 colony-forming units of Enterococci bacteria per 100 milliliters of water. If a beach shows more than 104 or more colonies, it is placed on swimming advisory. Should a second sample record the same numbers, the beach is closed. On Tuesday, the water was again tested and the numbers stayed the same.

How did the bacteria get here?

New Jersey Department of Environmental Protection (NJDEP) spokesman Larry Hanja stated that the elevated numbers at the beaches are likely the result of Sunday’s rain and stormwater runoff that continued into Monday morning. By Tuesday, they had hoped the levels were declining, but they hadn’t yet.

What are the symptoms of Enterococci bacteria poisoning?

If ingested, the polluted water can cause gastrointestinal symptoms similar to food poising, including nausea, vomiting, diarrhea and abdominal pain. On top of that, individuals can also experience respiratory symptoms such as sore throat, cough, runny nose and sneezing. Eye and ear symptoms may also occur.

The bacteria levels in the water have since declined, thankfully—only two New Jersey beaches remain under advisory. Interestingly enough, between 2005 and 2017, state officials closed beaches to swimming 212 times and issued 395 advisories for elevated bacteria levels.