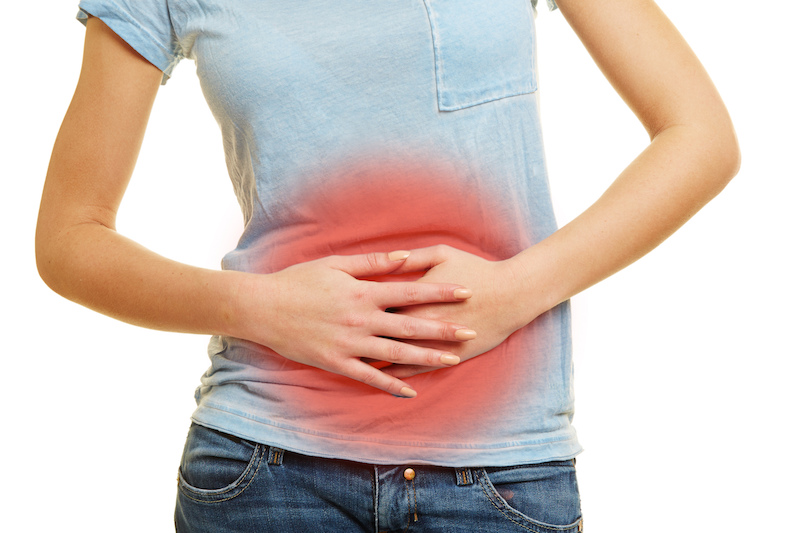 The Impact of Ethnicity in Digestive Diseases

Is it possible some gastrointestinal (GI) disorders are hereditary and tied to your ethnicity? Let’s take a look:

Historical graphs and analysis on the Gi Health Foundation website show that only as far back as 40 years ago, it was believed that Caucasians—especially northern European ancestry—were most prone to Crohn’s disease. It was also believed to be uncommon in African Americans and other racial minorities in the U.S. However, as the 70s turned into the 80s, trends began to change. Researchers found that Crohn’s disease was more common in African-American, Latino and Asian nationalities. By 1985, a study on African Americans in Georgia showed that incidence of Crohn’s rose from 7 to 12 persons per 10,000 over the study period.

In addition, Medscape recently published an article revealing that another common GI disorder, gastroesophageal reflux disease (GERD), appears to be highest in North America and Europe. In comparison, the risk is lower for the development of more complicated GERD symptoms, such as Barrett’s esophagus, for African Americans.

Finally, the World Cancer Research Fund lists stomach cancer as the fifth most common cancer in the world, with 952,000 new cases diagnosed in 2012. Unlike the above two GI disorders, stomach cancer seems to be less prevalent in the western hemisphere— the lowest incidents are in North America—and more prevalent in the Republic of Korea, Mongolia and Japan. About 71 percent of stomach cancer cases also occur in less developed countries with poor nutrition.