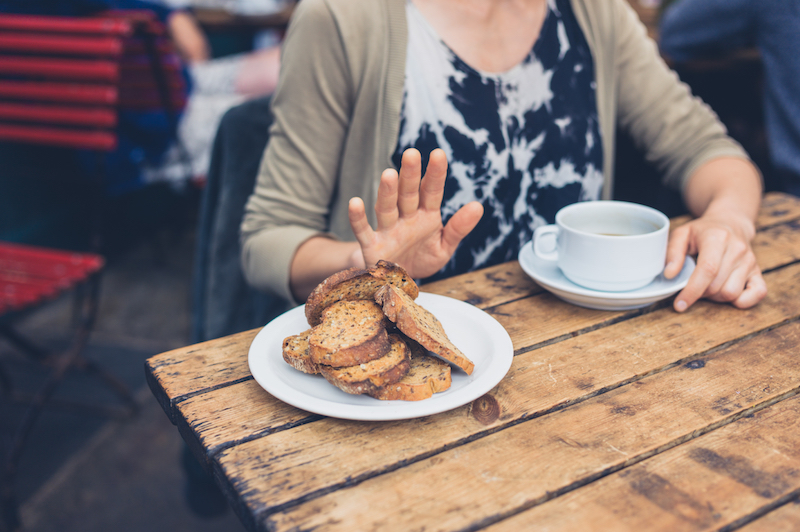 We usually think that after puberty they’d quiet down, right? That our lives won’t be affected by them as much, right?

In men and women, hormones have a major impact in the ways our bodies age and handle stress from outside forces. For women, one of the must uncomfortable consequences of this may be due to gluten sensitivity. More common in women than men, gluten is known to disrupt a number of hormones, estrogen included. Gluten intolerance is a common condition in which patients have similar symptoms to Celiac disease after consuming gluten, but test negative for the disease itself.

Now, that’s not to say all hormone-related diseases will spontaneously heal on a gluten-free diet, but many gastrointestinal doctors all over the nation report that hormonal symptoms tend to normalize when gluten is taken out of the diet. Common foods that regularly contain ingredients with gluten include pasta, bread, crackers, seasonings and spice mixes. The main staples of Western diets include almost all of these in most cases, so the question becomes: How do individuals with gluten sensitivity—mainly women—avoid these foods? Our friends over at Healthline.com have come up with a list of foods that act as replacements for those suffering from gluten intolerance:

Granted, Sunday won’t be as enjoyable without eating spaghetti at Mom’s house, but a little discipline and hard work can go a long way in not only easing your gluten sensitivity, but controlling other hormones as well.